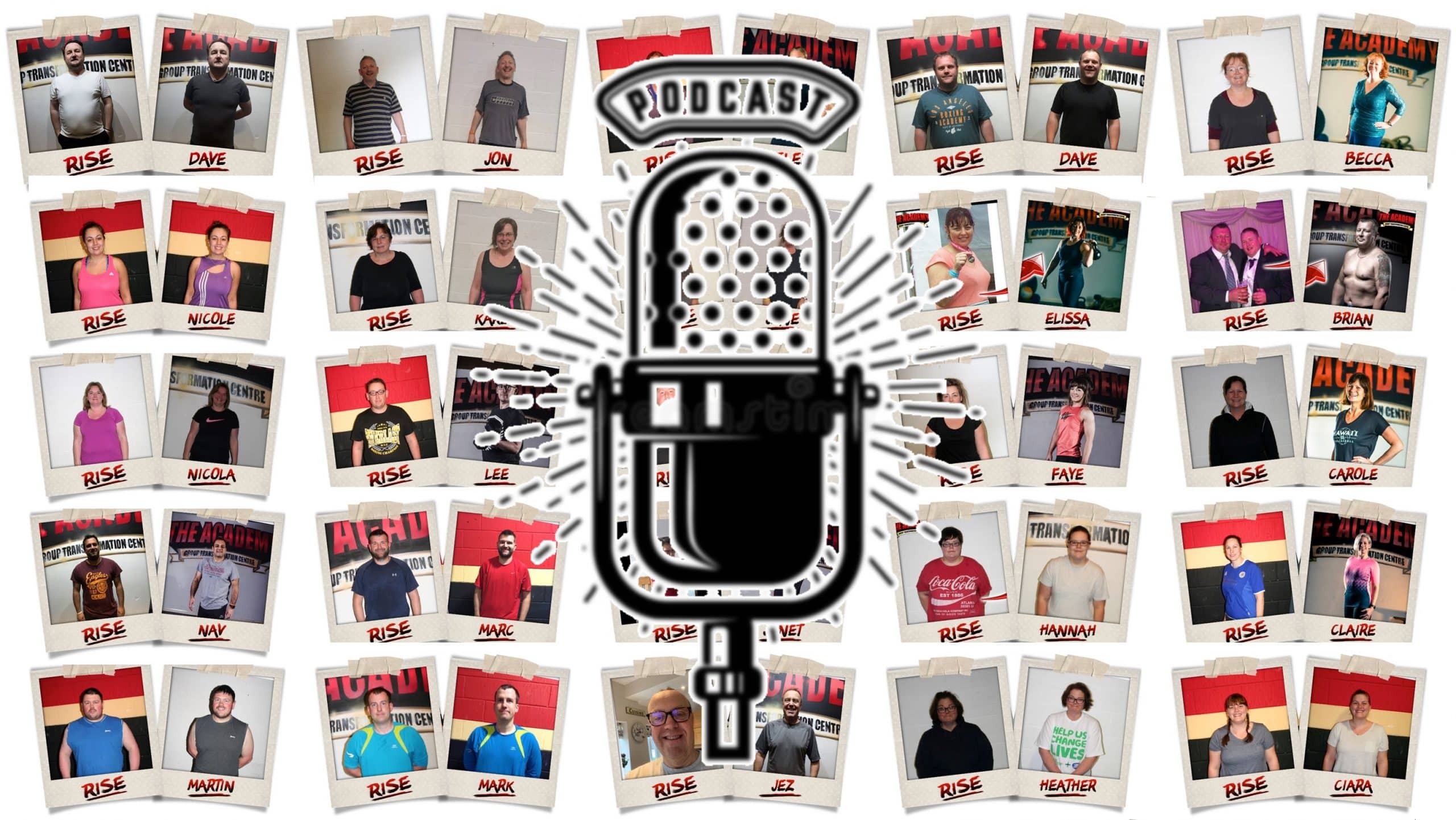 Helen Farmer, 35, from Macclesfield talks about losing 40lbs, what really changed after two months to make that happen and the impact on anxiety levels and more

Holli Ward - Holli, 29 from Macclesfield, talks about being a ‘big girl’, gaining weight in 2020 and losing 50lbs since February this year!

Andy Morant - Andy, 40, from Macclesfield talks about his challenges with anxiety and depression and how this last couple of years have been his best.

Claire Warrington - Ninja Coach and mother of two (and lots of other things) Claire tells us about her experiences as a member and a coach - the good and the bad!

Chris Morgan - Chris, 46, from Macclesfield talks about having to 'extreme shield' in Lockdown 1, gaining weight and struggling at the time and what then happened after

Al McCall - Al, 39 year old father of two from Macclesfield, discusses he went from more overweight than he could've imagined to "the muscliest person ever at RISE" in 2020!

Kim Acton - Kim, 57 from Macclesfield tells us about doing stuff she never thought she would after joining (and becoming the first ever Golden Panther)

Steve Farden - 36 year old Civil Engineer, husband and father from Macclesfield talks weight gain and loss, what happened to him in 2020, Top Gun and more!

Mark Bowers - Mark, 46, joined us at the start of 2020 and his best year ever whilst most had their worst

Janet Dean - Janet talks about her past, the changes since joining RISE and dealing with bereavement at the same time